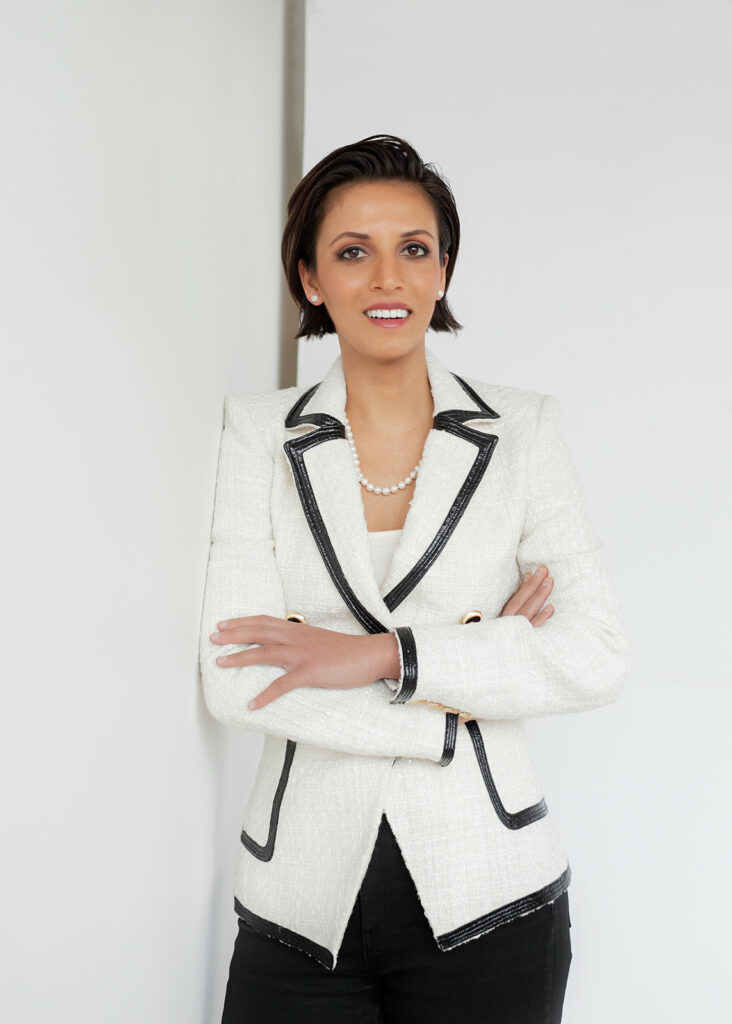 Article courtesy of the University of California, Los Angeles

Prineha Narang of the University of California, Los Angeles has been appointed a 2023 U.S. Science Envoy by the U.S. Department of State. A principal investigator affiliated with the Quantum Science Center headquartered at the U.S. Department of Energy’s Oak Ridge National Laboratory, she is one of seven distinguished scientists who will begin serving in this capacity in January 2023.

Through the Science Envoy Program, scientists and engineers from a variety of fields apply their expertise to form international partnerships, pursue solutions to widespread research challenges, and demonstrate America’s scientific leadership. Appointed by the Secretary of State, Science Envoys typically serve one-year terms that involve traveling to countries around the world as private citizens to share opportunities for collaboration on science and technology topics with the Department of State, other U.S. government agencies and the broader scientific community.

Narang is the first Science Envoy to be appointed in the field of quantum science and technology.

“Quantum science and technology is an area of critical importance nationally, but it also requires international partnerships,” she said. “Part of my role will be to connect scientists in various countries with the research we’re doing at UCLA, the projects our National Quantum Initiative centers, including the QSC, are working on, and the resources they need to get started. This is an incredible opportunity to initiate new partnerships with countries that are building their own quantum programs, as well as to strengthen collaborations with existing partners.”

Narang’s pioneering research is at the intersection of computational science, quantum matter, and quantum information science. Her work has been recognized with international awards from organizations including the Alexander von Humboldt Foundation, the Max Planck Society and the American Physical Society.

One of her goals is to get students interested in quantum science early in their education through exchange programs and other strategies. For example, she plans to give a series of public lectures for early career scientists, budding engineers and people interested in STEM focused on how to get involved in the field.

“Professor Narang offers a powerful perspective informed by her interdisciplinary background to the role of Science Envoy,” said Travis Humble, director of the QSC. “Her insights will help forge partnerships across borders, which is the key to growing the global scientific community.”

Narang has also been at the forefront of efforts to implement quantum technologies in the U.S.

“Engaging the private sector is essential to move quantum technologies into impactful real-world applications,” she said. I look forward to identifying public-private efforts internationally and finding opportunities for interactions with the active quantum ecosystem in the U.S.”